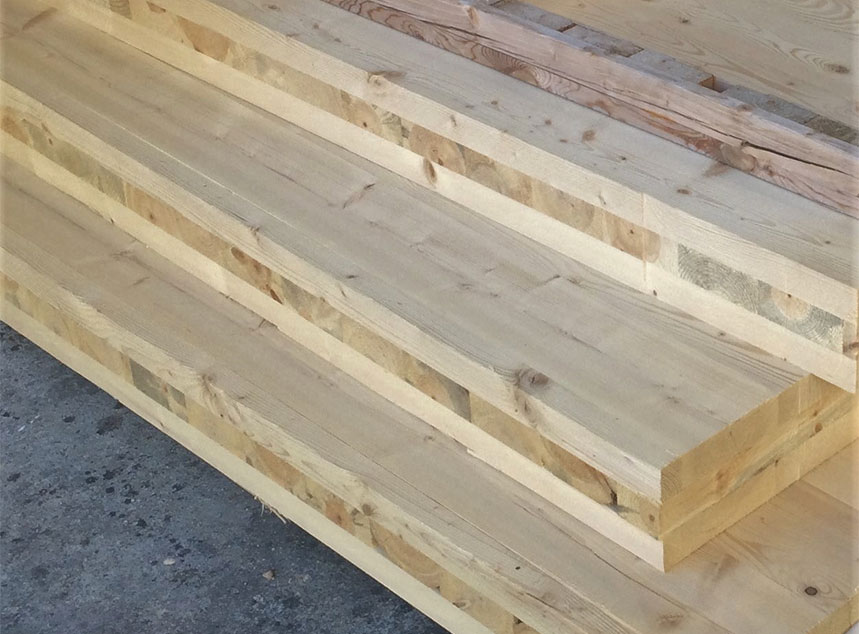 In the framework of an ecological and fair transition, we urgently need active policies focused on reducing the atmospheric concentration of greenhouse gases to mitigate climate change. With 40% of the energy consumed, the building sector has great potential for this. And it will continue to do so with the expected construction of new or rehabilitated buildings planned for the coming years in the recovery phase after the COVID-19 crisis.

The reduction of the energy consumption of buildings should not be considered only during their use phase, it is also necessary to reduce the energy consumption during the first phase of construction and the last phase of demolition. In this sense, renewable materials of biological origin such as wood or cork will have an important role in the imminent future, since they are not simply light materials whose production and industrial transformation processes (including the possibility of modular prefabrication) emit less greenhouse gases than its competitors (concrete, steel, aluminium), they also store atmospheric carbon, behaving as a prolonged sink over time. In addition, thanks to the technological advances, old technical limitations of wood for construction disappeared from current regulations. Many of them were originally derived from the lack of advanced knowledge of prescribers: architects and engineers. An example is the appearance of cross laminated timber (CLT). These are light and homogeneous prefabricated panels capable of being used as structural material in buildings that are already over 20 stories high, as is the case of the HoHo building in Vienna.

In Europe, the wood used to produce CLT generally grows in productive forests in the centre and north, mainly in Scandinavia, Austria, or Germany. Mediterranean pine wood is not being used in construction because of its lower quality. This wood is used for low added value products such as bioenergy or pallets for goods transport. These low-priced products barely cover the harvesting costs, which often depend on public subsidies linked to fire prevention.
The ICT against Climate Change research group of the Universitat Politècnica de València is leading a European project in which expert Spanish, French and Portuguese partners are participating to provide an alternative use for Mediterranean wood of higher added value than the current one. During the three years of project, which started this May, CLT panels made of Mediterranean pine wood (Aleppo pine and maritime pine) and with an inner layer of expanded cork to improve its performance as thermal insulator and acoustic corrector will be designed. The innovative aspect of this new product is the use of existing technology currently employed for the manufacture of pallets to produce the CLT panels from the pine wood harvested in clearings or other forest fires prevention silvicultural treatments. The aim of this product is to improve the energy efficiency of buildings throughout its whole life cycle by employing local resources that will help to improve the profitability of local sawmills, forest management and, therefore, fix rural population in Spain, Portugal and southern France.

A multidisciplinary team led by forest engineers and architects participates in the project. The project will design the prototypes of the panels that will be modular to facilitate their assembly and disassembly and that through pilot actions will be employed in the construction and rehabilitation of four real public buildings. The project also involves informatics who will develop a plug-in for BIM (Building Information Modelling) that incorporates the life cycle benefits of the materials used such as carbon stock. This tool will be used mainly by professionals in the construction sector and researchers to assess the carbon footprint of buildings.

According to the planned schedule, the results of the project will be presented during 2022, including the pilot buildings. Among the results, a roadmap to improve energy efficiency in public buildings in southwestern Europe by using locally sourced forest resources is expected.

For more information about the project you can contact Pau Brunet 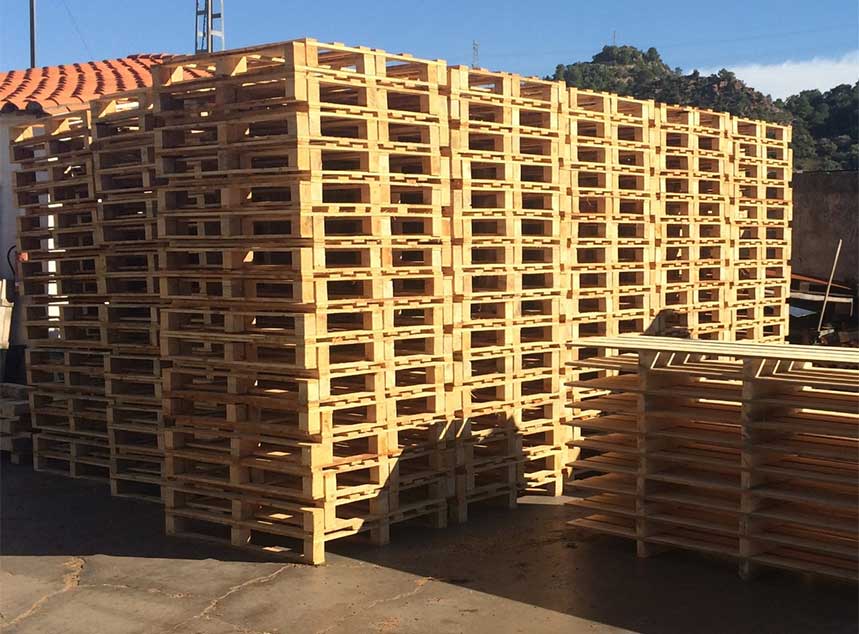 
The 1st of december Pau participated in a seminar of the European SOLE project (ENI CBC Med program), of which AAE is partners. He has presented the IMIP project.
This site uses cookies to facilitate your navigation. By continuing to use this site, you consent to the use of cookies.OkPrivacy policy